The Effects of Climate Change

As an island nation, Sri Lanka is highly vulnerable to climate change and disasters. The country’s unique biodiversity is currently threatened by climate change, habitat fragmentation and over-exploitation. Furthermore, Sri Lanka has been experiencing severe shifts in its seasonal rainfall patterns accompanied by increased flood and drought in the last decade directly impacting rural food security and incomes. The Dry Zone covers 70% of the island’s land area and is the country’s agricultural heartland and the main area where the staple rice is grown. Small-scale farmers with land holdings of less than two hectares dominate agriculture in this region.

Productivity and crop yields decline with low water availability and unseasonal rains resulting from climate variability and extreme events, farmers are dragged deeper into poverty and face food deficits, which have to be met by buying food for consumption, increasing the level of indebtedness and further eroding their capacity to cope with climate risks. In addition, farmers in the Dry Zone are also increasingly exposed to water related chronic illnesses such as kidney disease. High rates of morbidity and mortality among young male farmers are reported in the North Central and Northern Provinces. Women and youth in the Dry Zone communities are particularly more vulnerable to climate change impacts.

UNDP is assisting the Government of Sri Lanka to work towards a sustainable Sri Lanka building up institutional, legal and individual capacities to respond to the effects of climate change and natural and man-made disasters, by exploring the potential of renewable energy and energy and resource efficiency in production and consumption, while supporting reform and modernization of the environmental management systems and proecting our biodiversity.

BiodiverSITY HOTSPOTS IN THE WORLD 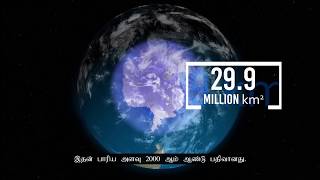 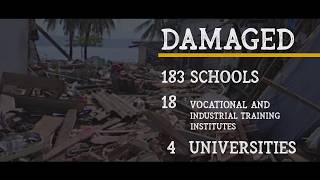 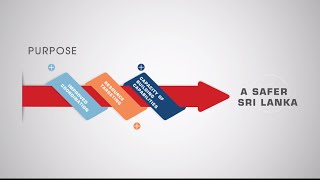 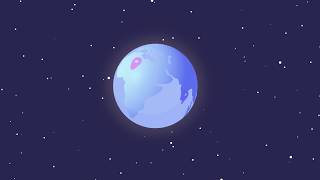 UNDP Around the world

You are at UNDP Sri Lanka
Go to UNDP Global